"THEY ATE THE CLOUDS"

Add @hhnoise to keep track on what I do. 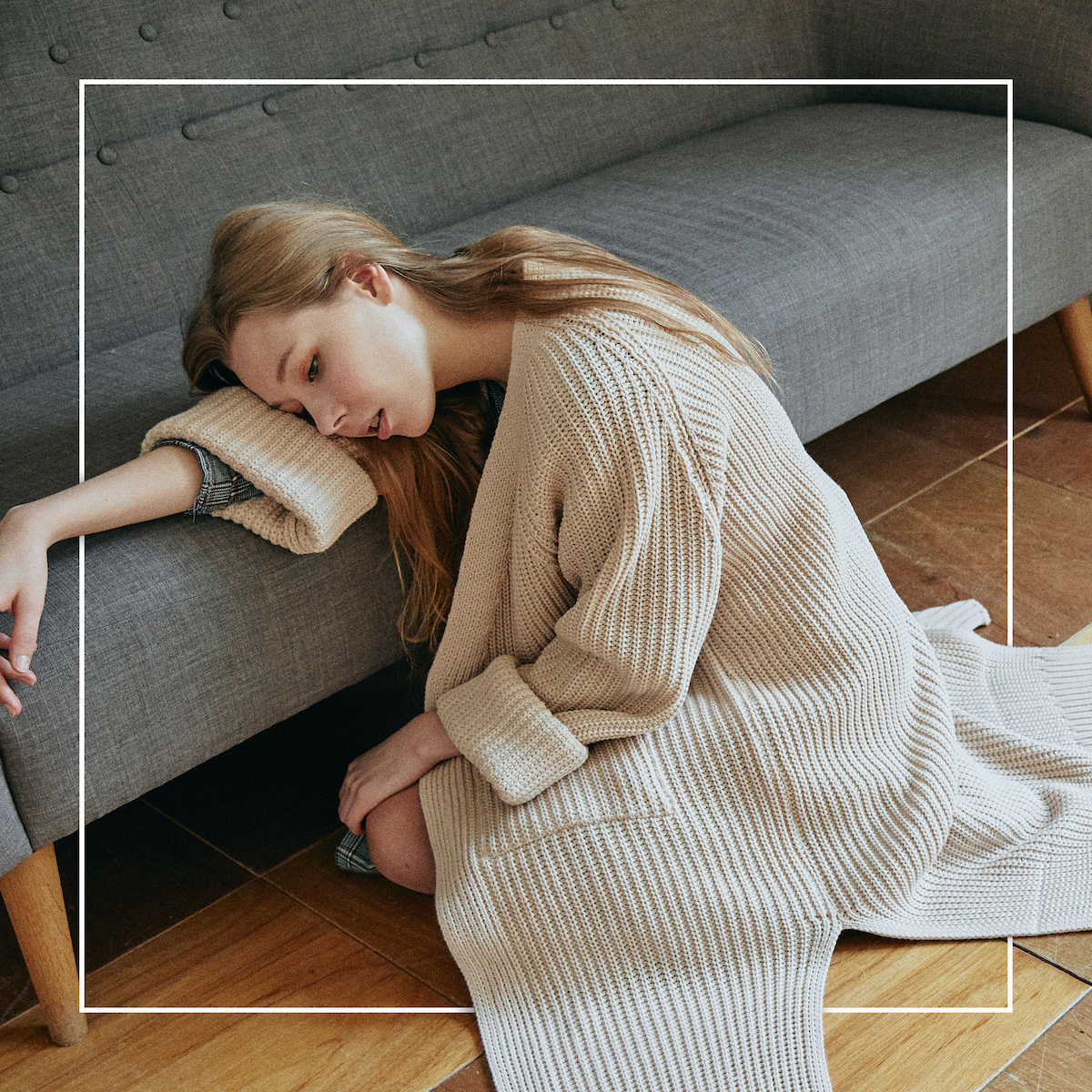 Sigil, an inscribed or painted symbol considered to have magical power. The title of the custom built sound library by Nathan Moody which is utilized by both himself and Marco Petracca (HHNOI) to create ‘Future Rituals’. In a current musical climate almost entirely focused on calming ambience and nostalgia, the dystopian-like refraction that ensues from the multiple manipulations of these sounds provokes the listener to stray outside the confines of established audio comforts.

Moody and Petracca play off each other within the realms of their sound sculpting, eagerly encouraging one another to push boundaries and play with the concept of fear and hope. Future Rituals could be considered a lullaby for a nightmare, an echoing future relaying its apocalyptic perceptions into the civilised past.

Whilst Moody pertains to amplify and strengthen the army of sounds within the library, Petracca looks to disassemble it. Much like an audio-based conflict, the two musicians find themselves locked in a cyclical assault which in turn reinforces the notion behind the releases creation.

A lullaby, an elegy, the soundtrack for dying civilisations? Perhaps it is all of the above.